Lindbergh Schools, Sperreng Middle School, Truman Middle School and Lindbergh High School are among the CHARACTERplus schools and districts who are leading the country in this year, earning recognition as [...]

St. Louis (Jan. 29, 2019) —  Lindbergh Schools, Sperreng Middle School, Truman Middle School and Lindbergh High School are among the CHARACTERplus schools and districts who are leading the country in this year, earning recognition as State Schools and Districts of Character by the Character Education Partnership.

“Character education plays an important role in supporting the social emotional wellness of each child, and creating a welcoming, caring environment where all students can learn,” said Dr. Tony Lake, superintendent. “We are proud of our teachers, administrators and staff who value student voice, promote a culture of inclusion, and understand the value of helping every student feel safe, cared for and supported.”

Character.org is a national advocate and leader for character in communities including schools, districts, families, workplaces and sports. Since Character.org’s School of Character program inception, the process has affected nearly 3 million students, staff, parents and other community members. Each year, Character.org certifies schools and districts at the state level that demonstrate a dedicated focus on character development, which has a positive effect on academic achievement, student behavior and school climate. Schools and districts announced today will be considered for Character.org’s highest distinction – National School of Character.

“We are pleased to announce the 2019 State Schools and Districts of Character today,” said Doug Karr, Character.org’s President & CEO. “These schools’ representatives, including educators, parents and students, are working together to create stronger communities focused on character. We are honored to validate their efforts and continue coaching them along their journeys. ”

Criteria for selection are based on Character.org’s 11 Principles of Character, which include providing students with opportunities for moral action, fostering shared leadership and engaging families and communities as partners in the character-building effort.

The 2019 National Schools of Character will be announced in May 2019. 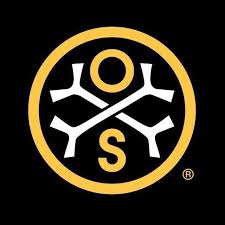 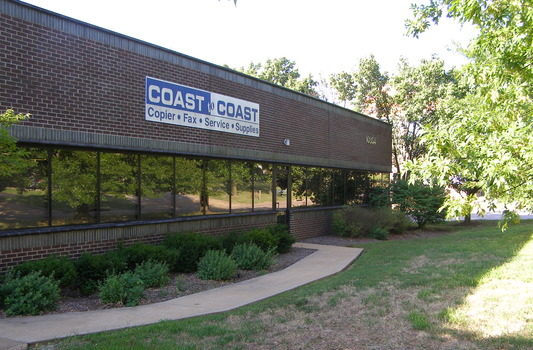 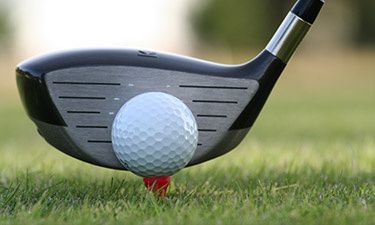